I have some brief thoughts up at Think Christian today about Pope Francis’ upcoming visit to the United States. Instead of worrying about policy proposals that many are hoping Francis will address directly, or will at least provide an excuse for them to bring up, I focus on the power of the image of the Roman pontiff ascending the steps of Capitol Hill. 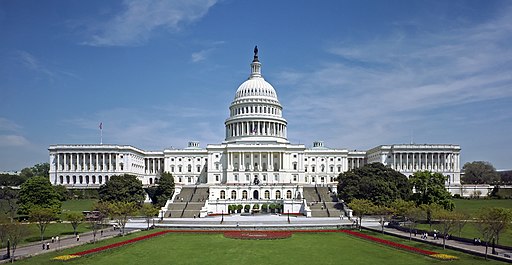 “When the pope speaks in Congress, religion has undeniably entered the public square,” I write.

Now I have had my disputes with how churches and religious leaders have often brought to bear their faith in the public square, particularly in political lobbying efforts (see here most recently and here for a book-length treatment). Even where I disagree with Catholic Social Teaching, however, I think the world is a better place for having such a robust and vibrant tradition.

So if the alternative is a naked public square, to use Richard John Neuhaus’ phrase, then we have to recognize that the sometimes imprudent, problematic, or otherwise troubling politicization of the Christian faith is a risk preferable to a public square devoid of the voice of one crying out in the wilderness. I expect Francis to be just that kind of prophetic witness on his trip here and I look forward to hearing what he has to say.